Commercial Engineer from the Pontificia Universidad Católica de Chile, was elected as the new president of the Association of Producers and Exporters of Nuts,                replacing Mr. Nicolás Di Cosmo, who continues as director. Edmundo Valderrama has been an active participant in the activities carried out annually by Chilenut, including boards of directors, committees and congresses.

The new president thanks the outgoing directors, Vittorio Bianchini, Javier Plaza, Karl Samsing and Sebastián Valdés for their time and dedication, and especially to Mr. Nicolas Di Cosmo for their dedication and hard work in more than two years as president.

Edmundo Valderrama hopes to continue the great work done by his predecessors, deepening and articulating it with both private and state agencies.

The Chilean walnut industry has grown significantly in the last ten years, ranking as the second fruit species in Chile and one of the relevant actors in the world concert.

It is essential, for the good future development, to have a representative and active union association in order to have the best productive and process practices,                               as well as to promote the walnut industry both in Chile and abroad. 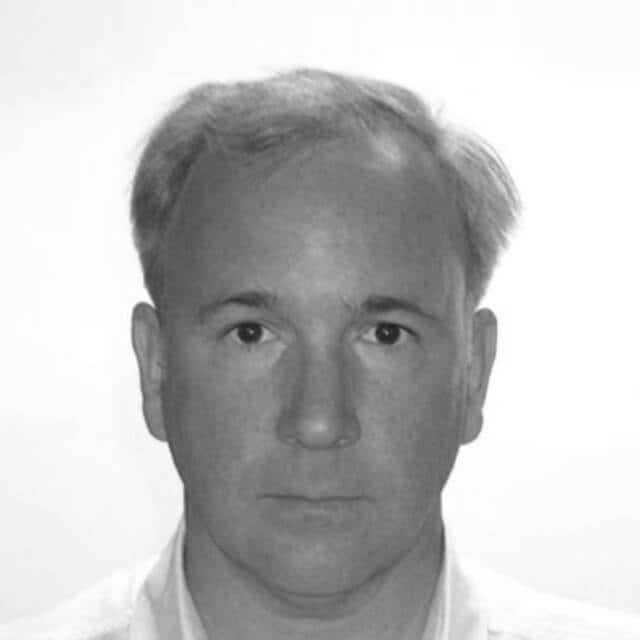